New highly detailed maps of South Ossetia provided by the Georgian Ministry of Internal Affairs. The titles associated with each map also comes from the Georgian government. I imagine these maps will eventually be available as KML files on Google Earth. 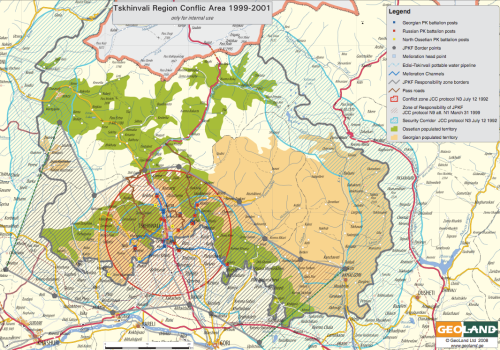 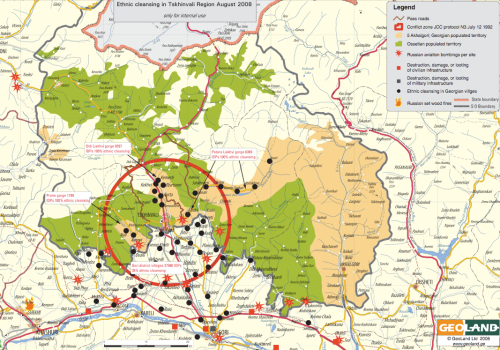 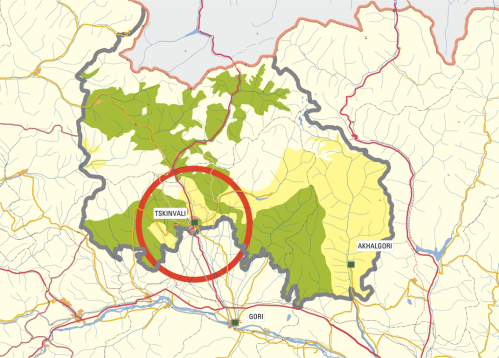 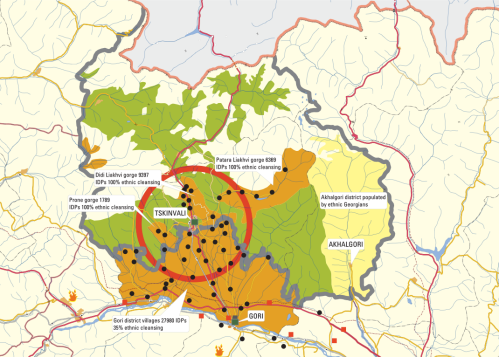 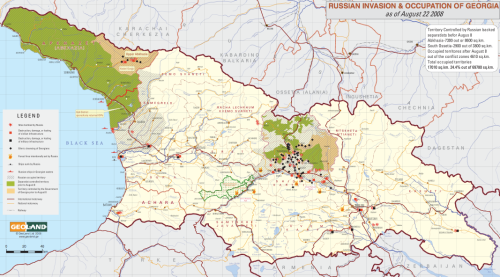 All maps (with the exception of 2 and 3) are accompanied by the explanatory legends and are otherwise self-explanatory.