I recently spoke with a UK start-up that is doing away with GPS coordinates even though their company focuses on geographic information and maps. The start-up, What3Words, has divided the globe into 57 trillion squares and given each of these 3-by-3 meter areas a unique three-word code. Goodbye long postal addresses and cryptic GPS coordinates. Hello planet.inches.most. The start-up also offers a service called OneWord, which allows you to customize a one-word name for any square. In addition, the company has expanded to other languages such as Spanish, Swedish and Russian. They’re now working on including Arabic, Chinese, Japanese and others by mid-January 2014. Meanwhile, their API lets anyone build new applications that tap their global map of 57 trillion squares. 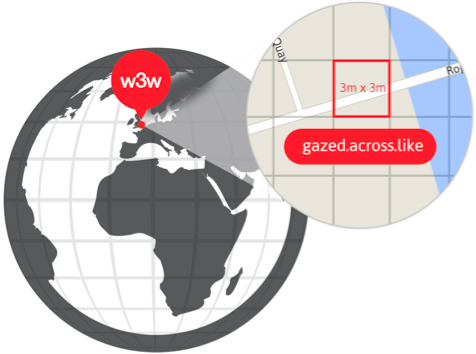 When I spoke with CEO Chris Sheldrick, he noted that their very first users were emergency response organizations. One group in Australia, for example, is using What3Words as part of their SMS emergency service. “This will let people identify their homes with just three words, ensuring that emergency vehicles can find them as quickly as possible.” Such an approach provides greater accuracy, which is vital in rural areas. “Our ambulances have a terrible time with street addresses, particularly in The Bush.” Moreover, many places in the world have no addresses at all. So What3Words may also be useful for certain ICT4D projects in addition to crisis mapping. The real key to this service is simplicity, i.e., communicating three words over the phone, via SMS/Twitter or email is far easier (and less error prone) than dictating a postal address or a complicated set of GPS coordinates. 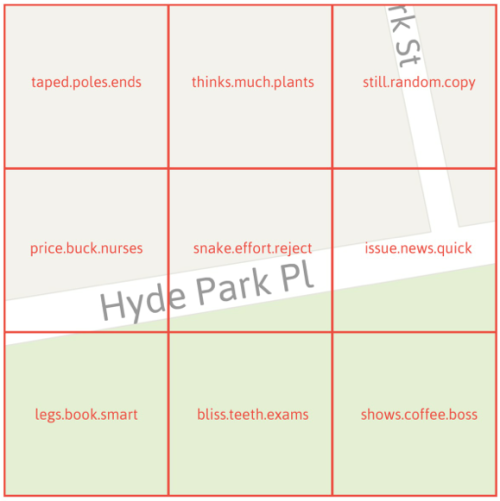 How else do you think this service could be used vis-à-vis disaster response?