A colleague of mine at Google recently shared a new and very interesting Web App that tracks breaking news events by monitoring Wikipedia edits in real-time. The App, Wikipedia Live Monitor, alerts users to breaking news based on the frequency of edits to certain articles. Almost every significant news event has a Wikipedia page that gets updated in near real-time and thus acts as a single, powerful cluster for tacking an evolving crisis.

Social media, in contrast, is far more distributed, which makes it more difficult to track. In addition, social media is highly prone to false positives. These, however, are almost immediately corrected on Wikipedia thanks to dedicated editors. Wikipedia Live Monitor currently works across several dozen languages and also “cross-checks edits with social media updates on Twitter, Google Plus and Facebook to help users get a better sense of what is trending” (1).

I’m really excited to explore the use of this Live Monitor for crisis response and possible integration with some of the humanitarian technology platforms that my colleagues and I at QCRI are developing. For example, the Monitor could be used to supplement crisis information collected via social media using the Artificial Intelligence for Disaster Response (AIDR) platform. In addition, the Wikipedia Monitor could also be used to triangulate reports posted to our Verily platform, which leverages time-critical crowdsourcing techniques to verify user-generated content posted on social media during disasters. 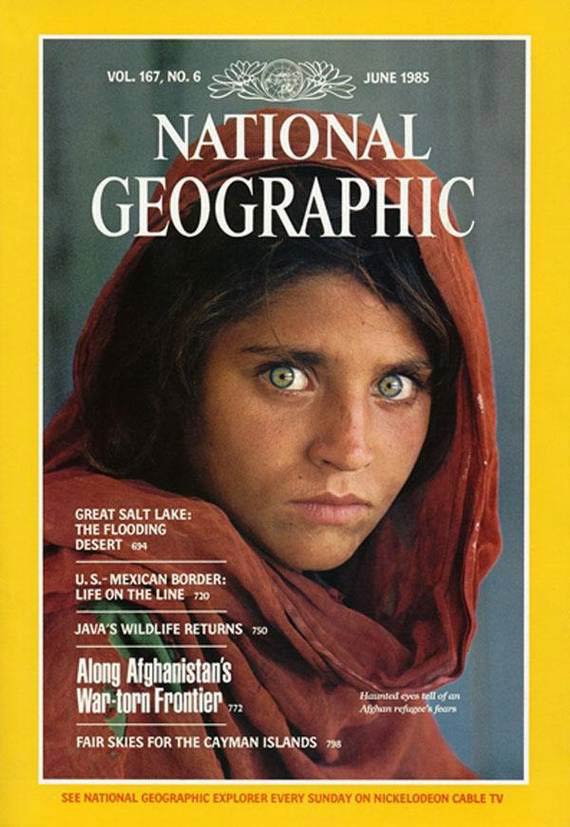 I recently had the pleasure to meet with Al-Jazeera’s Social Media Team in Doha, Qatar. It was immediately clear that they were also interested in partnering on a joint project in Somalia when I suggested a few ideas. Several weeks later, this project is almost ready to launch. The purpose of this initiative is to let Somalis speak for themselves and to amplify those voices in the international media.

As Al-Jazeera has noted, Somalia is quickly slipping from global media attention. With Somalia out of the headline news, however, advocacy and lobbying groups will find it increasingly difficult to place pressure on policymakers and humanitarian organiza-tions to scale their intervention in this major crisis. This project therefore offers a direct and innovative way to keep Somalia in the international news. The project described below is the product of a novel collaborative effort between Al-Jazeera, Ushahidi, Souktel and Crowdflower in direct partnership with the Somali Diaspora.

The project will “interview” ordinary Somalis in Somalia and let them speak for themselves in the international media space. Interview questions drafted by Al-Jazeera will be broadcast via SMS by Souktel to 10% of their existing 50,000+ subscribers in the country. The interview questions will also invite Somalis to share in which town they are based. (Note that we are reviewing the security protocols for this). The Somali Diaspora will then translate and geolocate incoming text messages from Somali to English using a customized Crowdflower plugin. The processed messages will then be pushed (in both Somali and English) to a live Ushahidi map. Al-Jazeera will promote the live map across their main-stream and social media channels. Mapped SMS’s will each have a comments section for viewers and readers to share their thoughts. Al-Jazeera will then select the most compelling responses and text these back to the original senders in Somalia. This approach is replicable and scalable given that the partners and technologies are largely in place already.

In sum, the purpose of this project is to increase global media attention on Somalia by letting Somali voices take center stage—voices that are otherwise not heard in the international, mainstream media. If journalists are not going to speak about Somalia, then lets invite Somalis speak to the world themselves. The project will highlight these voices on a live, public map for the world to engage in a global conversation with the people of Somalia, a conversation in which Somalis and the Diaspora are themselves at the centerfold.

If you want to help out with this initiative, we’re looking for Somali-English speakers to translate and map the incoming text messages. It’s important that volunteers are familiar with the location of many cities, towns, etc., in Somalia in order to map the SMS’s. If you have the skills and time, then please add your name, email address and short bio here—would be great to have you on the team!

My colleague Adeel Khamisa from GeoTime kindly shared this news story on how student protesters created a live tactical map to outwit police in London during yesterday’s demonstrations.

Check out these real time updates:

The map depicts the tactics employed by the students:

The limits of using Google Maps

As I looked closer at the map, it occurred to me how much this resembles a computer game with moving characters. The strategy employed by the police can be discerned by the pattern below.

But I doubt that students were able to update their Google map in real-time directly from their mobile phones, let alone via SMS, Twitter, Smartphone App, camera phone or Facebook. Nor can they subscribe to alerts and receive them directly via an automated email or SMS. Indeed, it appears they were using Google Forms to “crowdsource” information and this Twitter account to disseminate important updates.

This is why I got in touch with the group and recommended that they think of using Crowdmap (free and open source):

See the following links for more info on Maptivism: